Addiction to smartphones among children and adolescents 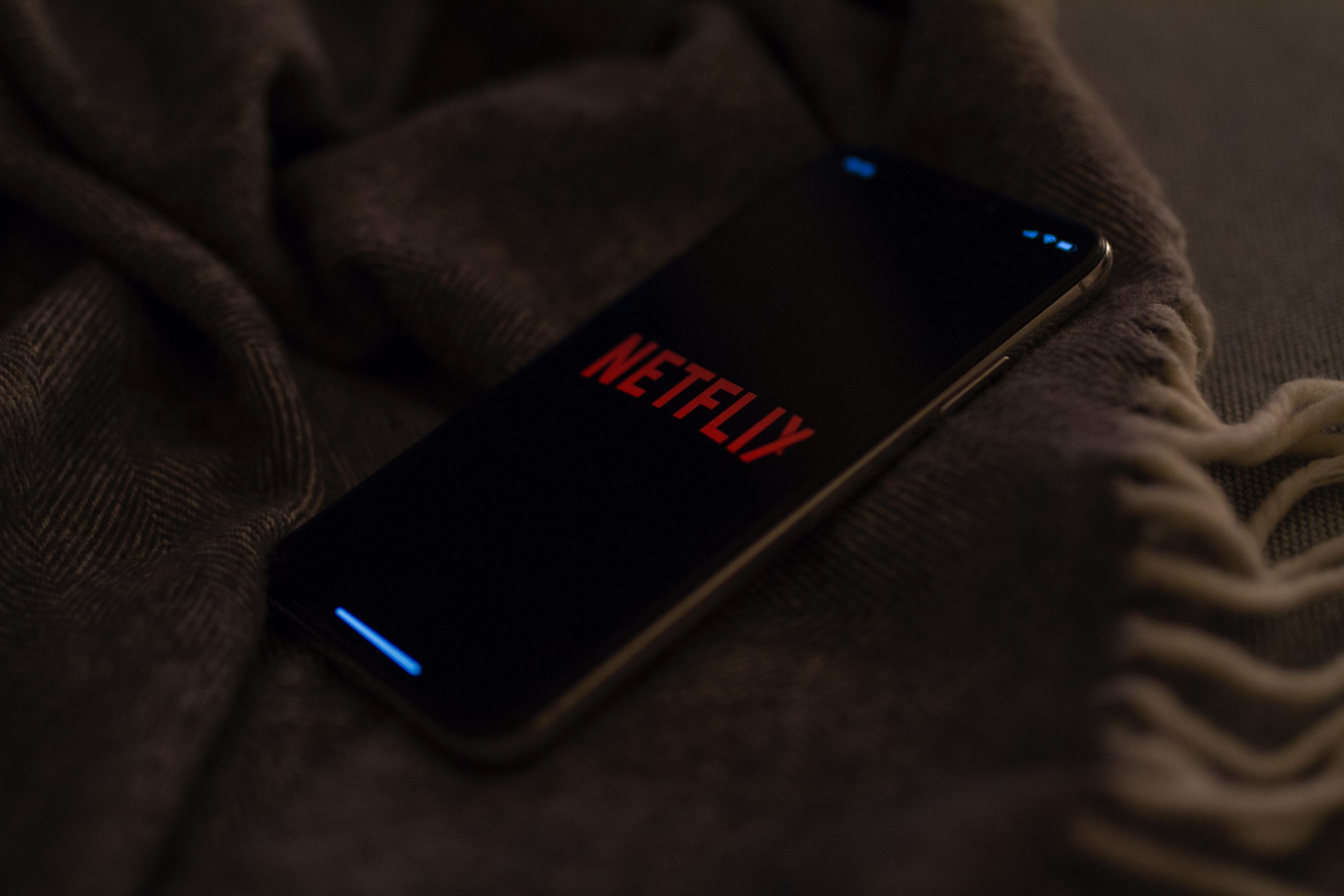 The situation has become so serious that specialists are starting to talk about a new disease – phonoholism. Are you worried that your child cannot take their eyes off the phone screen? Check what could be causing this condition.

Young people – the group most prone to addiction

The personality and awareness of children and adolescents is not yet fully stabilized. Adolescence is one of the most important periods, as it will cast a shadow on the future life, and the experiences and habits acquired may contribute to numerous problems in adulthood. Another very important problem is the environment in which the youngest generation is born. It can even be said that most of today’s couples who will soon have children also grew up among computers and telephones. Some experts ironically say that children are now born with smartphones in their hands. There is a lot of grim truth in this, because the child’s mind is as absorbent as a sponge – this applies equally to learning about languages, the world, including its technology.

It is difficult to blame this on an innocent child who has not been given enough attention by parents. Smartphones are increasingly becoming a form of gaining some free time by a busy father or mother. A child with access to the entire catalog of games, funny pictures, and even the full potential of the Internet will be so busy that parents can forget about him completely. The addiction will progress very quickly: attempts to take the smartphone from the child will end up in anger and even crying. What does a parent think would be the only cure? Smartphone. In addition, even being aware of this problem and trying to regulate the child’s access to such devices may turn out to be ineffective. The youngest are excellent observers – so they will ask why they cannot use smartphones,

Specialists recommend a healthy approach to the subject of smartphones. It is not a good idea to completely isolate your baby from the phones, as she will come into contact with them sooner or later. However, it is important to supervise that the little one uses it properly, and the time he spends on this form of play was properly dosed. One cannot forget about more creative games and books. Otherwise, the real trouble will start when we send our kids to school.

Phono addiction and addiction to computer games can affect the entire education of a child. Smartphones play an even more important role in this, as parents are not able to monitor their child’s actions all the time. Be it during the break or even during the lesson, a bored student will prefer to check the progress of their favorite game rather than listen carefully to the teacher. At home, however, instead of doing homework or reading the reading, he will start the game, check the profile on a social networking site and put away the rest of his duties. Parents are not even aware of it, as similar obligations begin to emerge in the case of slightly older children. Teenagers have no qualms about lying to their parents about their grades or missed lessons. That’s why it’s so important

Another problem is the reluctance to talk. Smartphones made the younger generation communicate via SMS, chats and emoticons. Specialists point out that it will be associated with the increasing difficulty in showing feelings and conducting ordinary conversations. Parents burdened with a lot of responsibilities, in turn, do not have time for honest conversations with their children, so for the second time a vicious circle is created in which the smartphone is a deceptive remedy.

What should I do if I suspect my child is addicted? 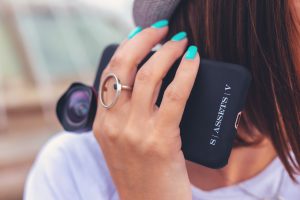 First, a serious conversation should be held to confirm our suspicions. Rarely, however, it will bring any result, and sometimes it can lead to conflict flares if the dialogue is not handled skillfully. The child, feeling attacked by the parent, will begin to use smartphones more and more intensely to anger him. In more advanced cases, unfortunately, we cannot do without consulting a specialist. First, you can go to the school psychologist who will talk to the child on neutral ground. If he decides that the intervention of specialists is required, he will refer parents to appropriate clinics that deal with addiction treatment in the youngest people. Sometimes there are situations in which the parents are approached by the school that has detected a similar problem. In this situation, it is impossible to react with anger by defending your child, which is the most common reaction of parents whose pride has been offended. It should be remembered that in such situations the best interests of the child are the most important.

Smartphones are undoubtedly wonderful devices that give you access to tons of information and valuable entertainment. The only thing we absolutely need to remember is balanced moderation.